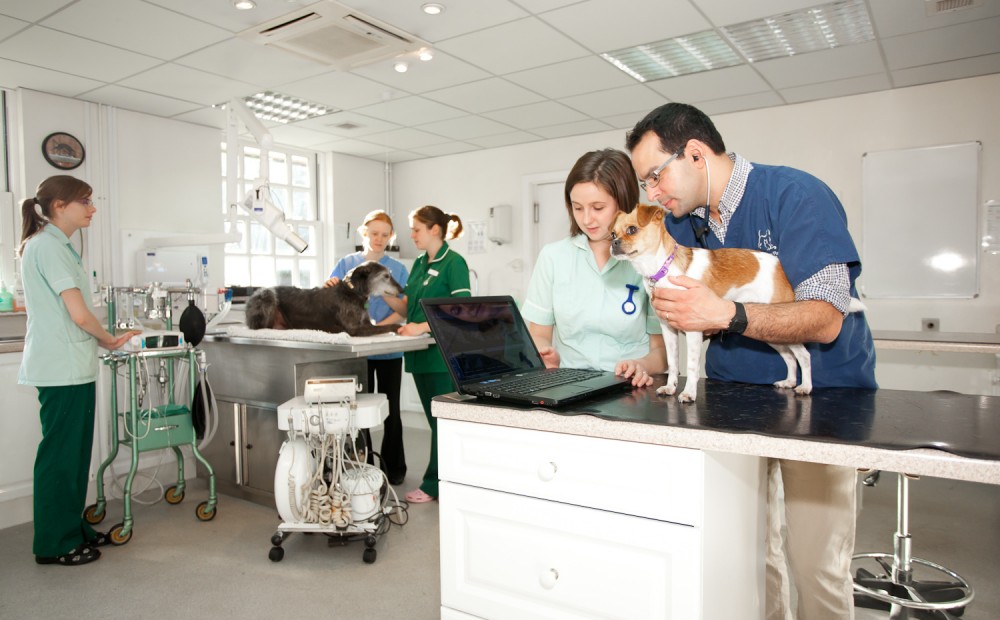 There is no denying that the UK is a nation of animal lovers, so much so that four legged friends are frequently benefitting from even better healthcare than their owners. The biggest difference that pet owners will notice between human health care and veterinary healthcare is of course the cost, as the majority of veterinary practices are privately owned and do not offer any concessions such as the good old NHS.

The PDSA Paw Report found that pet owners can actually spend anywhere between £16,000-£31,000 during their pet’s lifetime on general health care such as vaccinations, neutering, flea and worm treatment alone, dependent on the breed. This is not including, any chronic conditions that arise or unfortunate emergency situations that would require advanced pet care and specialist treatment at a referral centre.

If pet owners are paying out the equivalent of a sizeable house deposit on their cats and dogs over the years, even without advanced pet care, it begs the question what are they actually getting for their money? In comparison to Doctors, are Vets really worth the expense and what is it that they actually do?

Doctors, by title, are often regarded as being at the top of their game, having great knowledge, influence and understanding, and as such are respected in the professional world. Interestingly, Vets have not enjoyed this same high regard until a recent decision from the Royal College of Veterinary Surgeons (RCVS) in March 2015 brought into effect that UK vets can now use the title ‘Doctor’ in their nomenclature. This was implemented in order recognise and respect that their professional veterinary medicine degrees are to the same high standards of their counterparts across the Atlantic.

Doctors and Vets are both highly intelligent individuals who have studied their field of science for many years to get where they are today, however their chosen subjects are incredibly different. Whether they work in GP surgeries or intensive care units, Doctors have only one anatomy to understand: the human form. Naturally there are many physical permutations within each individual, but by and large the overall structure and composition within male and female bodies will be the same and this will be studied in depth over a period of five years. By contrast, Veterinary Surgeons face the seemingly insurmountable task of studying and understanding multiple anatomies in a range of animals from exotics to equines alongside the domestic cat and dog, all within the same time frame.

As mentioned above, the majority of veterinary practices are privately owned, and when compared to the private health care services for humans, the fees pale in to insignificance. It goes without saying that a Veterinary Surgeon is faced with a far more difficult task when presented with a patient who cannot talk. The Vet is reliant upon his understanding of the animal’s anatomy and physiology, coupled with the observations of the owner and the symptoms presented to try and investigate possible causes for the concerns given. Rather than simply talk with the patient to pinpoint the exact area of pain or malady, the vet has to examine, x-ray, scan and sample in order to determine the cause of the presenting condition, and this of course takes considerable time and technology, which must then be accounted for.

Had a man booked a similar private consultation with a Doctor he would face initial consultation fees well in excess of £100 in order to be seen and treated as quickly as possible, not to mention the follow up appointments and prescriptions thereafter. With this in mind, the average £25-30 consultation fee requested by Veterinarians might be considered more than reasonable.

It goes without saying that Doctors of Medicine and Veterinary Medicine have worked hard for their profession, and train continually to meet demands of patients and further their careers. Next time you book an appointment for your pet, spare a thought for the educational investment and commitment to care that you and your four-legged companion are benefitting from.