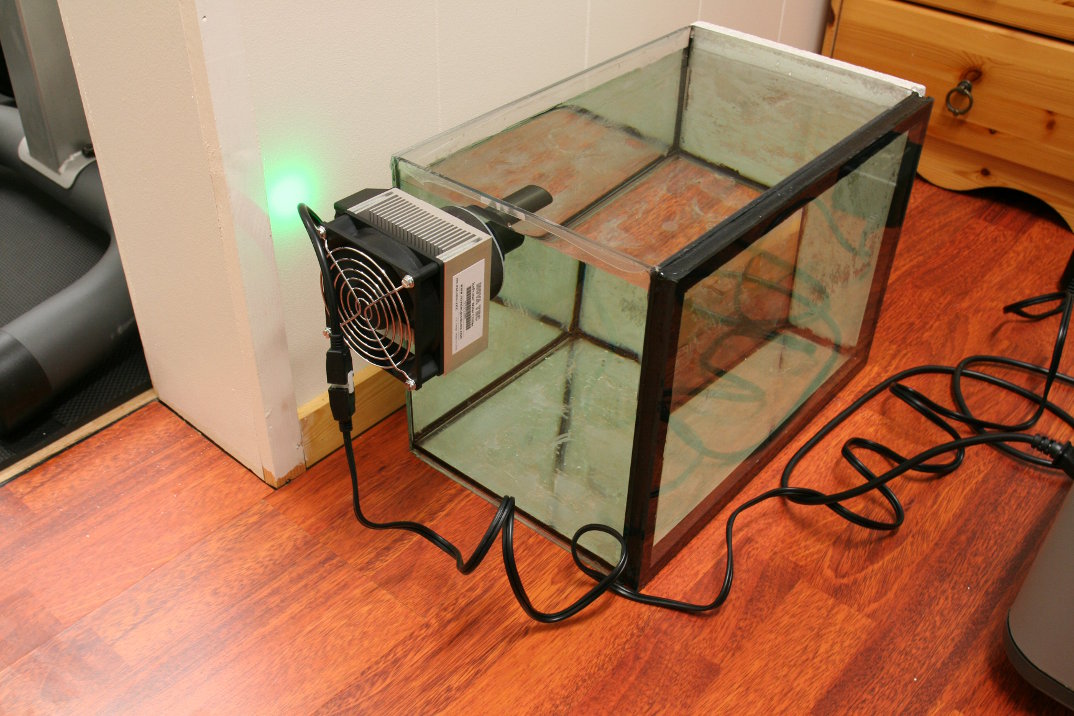 Aquarium setup is an exciting activity when people do it in their homes or offices. That is perhaps the most specially tranquil element which can add the final rewarding touch to the living space or office, with an elegant tank boasting happy inhabitants. Both modern offices and all types of homes, down to country cottages take quality aquariums as the indispensable home element.

Decorative or ornamental purposes are rewardingly achieved with fish in homes and offices alike. But it is important to keep in mind that fish are also sensitive creatures. That is what novices in aquarium-keeping should go about without wrongly assuming that all they need to do is fill the tank with water and get some fish inside, and after that leave the tank inhabitants take care of themselves.

Unfortunately, this is what will guarantee sick and less lively fish, and in the long run dead tank inhabitants.

This does not mean aquarium-setup is a tricky task. But it is really important to follow the simple dos and don’ts. The don’ts are especially important, and below they are presented to help aquarium owners avoid mistakes that will almost always lead to a fatal outcome:

1 – Rushing into the Setup

That is the first and biggest mistake, when people rush into the setup without first checking what the basics are or turning to friends for advice. Novices are not always certain how to choose among air pumps, filters and aquarium chillers which are available in a variety on the market. And chances are you might not even have heard about these products. It is important to take things slowly, because just one mistake with the hardware could make your fish tank a container of dead fish, and after spending a lot you will just remain with a sense of guilt.

The next advice is common knowledge, and people have known for decades that tap water is not good for fish to survive in. The reason lies in the substances that it contains which make water good for people to use –unlike fish who would die slowly but surely if the tank is filled with tap water. That is why tap water must be improved with special treatments, which should be left to do their work for the length of time according to the instructions. After chlorine and the other elements harmful to fish are removed, the water becomes safe, and only then should you get the fish in.

When you consider the tank water temperature, a couple of important things are the first to think of. The first is fish’s extreme sensitivity to water temperatures, as even slight temperature variations could kill them. That is why perfect water temperature in the tank should be your goal, something you can easily achieve with a thermometer and a high quality heater/chiller. You should also avoid transferring your purchased fish from cooler to warmer water, or vice versa. What you must do is leave the fish in the bag and let it float on top of the tank, and after an hour the temperatures will be levelled off.

4 – Bad Positioning of the Tank

It is clear that moving a huge tank which is already running to another place is difficult and borders on the impossible. That is why consider the position carefully, because setting-up the tank near a drafts window, a radiator, or another similar place with sudden temperature changes can endanger the safety of the fish and plants in the tank. First think about where you should position the tank, and only after you are wholly confident about the place go about setting it up.

Choosing your fish must be done not only because they look especially pretty or because they are on a special offer. Some fish can live well with other fish, and other kill all the creatures in the tank. This is an important warning which can spare you the sight of, for example, a single fish swimming in the huge tank, after it has wiped out all the living creatures inside. Avoid the “I know best” type of decision, and if necessary, draw up a list of the fish species you already have in the tank, and later, when planning to buy other fish, take the list with you to the store.